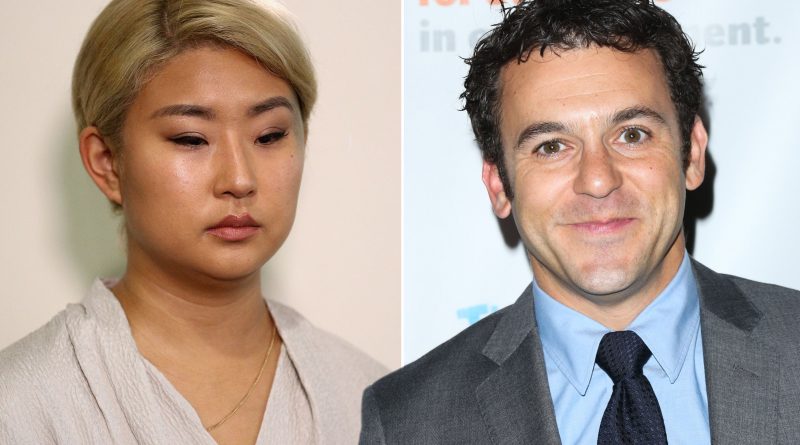 Fred Savage Net Worth: Fred Savage is an American actor and former child actor who has a net worth of $14 million dollars. He is best known for his role as Kevin Arnold in the American television series “The Wonder Years” (1988-1993).

The Early Life of Fred Savage

Early Life: Fred Aaron Savage was born in Chicago, Illinois, on July 9, 1976. His parents, Joanne and Lewis Savage, raised him and his younger brother siblings in Glencoe, Illinois, before the family moved to California. His younger brother, Ben, is also an actor, and his younger sister, Kala, is an actress and musician. Their father worked as an industrial real estate broker and consultant. His family is Jewish—he was raised in Reform Judaism, and his grandparents were Jewish immigrants that moved to the United States from Poland, Ukraine, Germany, and Latvia.

Fred Savage's net worth, salary and other interesting facts:

I wasn't some sort of ingenue. I always saw myself as a lifer in this industry, and working as an actor on 'Wonder Years' was a first act. 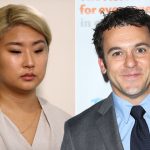 Other acting opportunities had come along, but nothing that was tantalizing enough to me to step away from what I found most interesting.

As soon as it stops being fun, then I'll stop acting.

I promised to always bring up a glass of water to her before we go to bed, and she promised to never let me dress myself.

The term papers make me more crazy, because they involve more variables I cannot directly control! With acting, I feel more power-like I'm making all the choices.