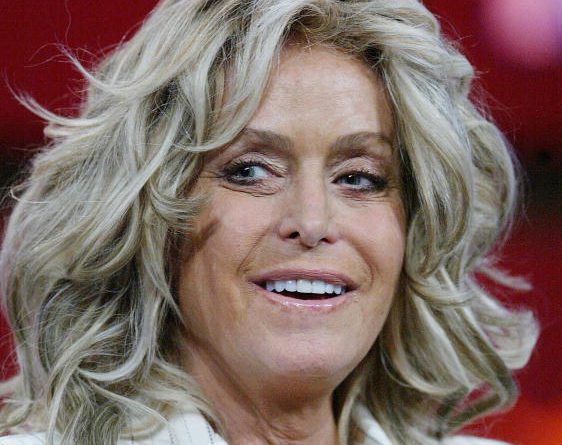 Farrah Fawcett Net Worth and Salary: Farrah Fawcett was an American actress and artist who had a net worth of $20 million dollars at the time of her death in 2009. Farrah Leni Fawcett was born in Corpus Christi, Texas in February 1947 and passed away in June 2009. She was perhaps best known for her role on Charlie’s Angels. TV Guide ranked her as the #26 greatest TV star of all-time in 1996. She had recurring roles on TV shows Harry O and The Six Million Dollar Man. She played Jill Munroe in Charlie’s Angels from 1976 to 1980.

Farrah Fawcett's net worth, salary and other interesting facts:

I think that when you're kind of just shoved out there and you have to be tough and you're facing tough people and people are saying bad things about you, that all of a sudden, you have to become a little less sweet. 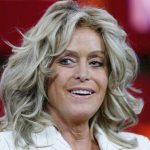 I'm holding onto the hope that there is some reason that I got cancer and there is something - that may not be very clear to me right now - but that I will do.

This experience has also humbled me by giving me a true understanding of what millions of others face each day in their own fight against cancer.

I would rather make feature movies because, let's face it, you take more time. You take seven days to do a show, and you take three or four months to do a movie.

Have I been wiretapped? Yes. But who they said wiretapped me was incorrect. 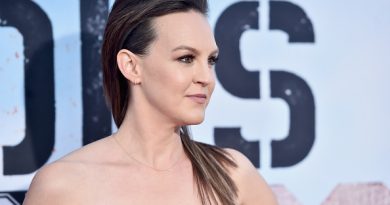 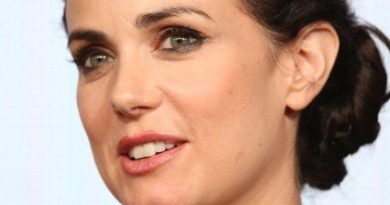 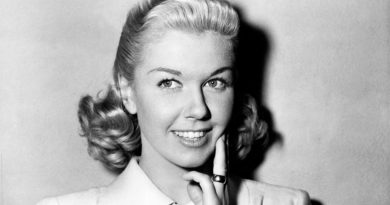