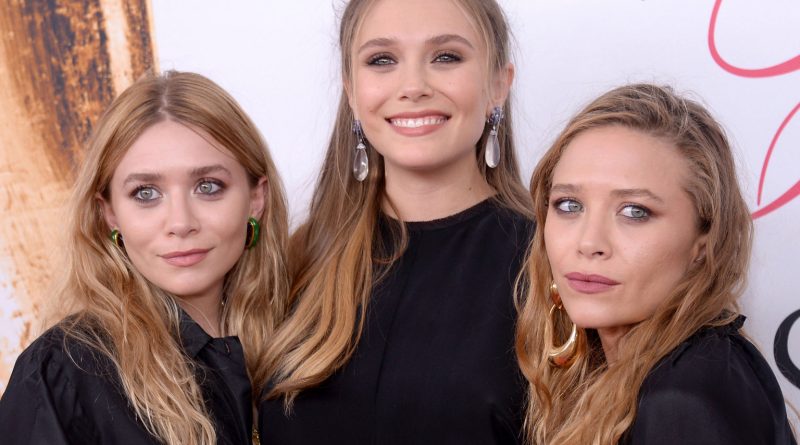 Elizabeth Olsen Net Worth and Salary: Elizabeth Olsen is an American actress who has a net worth of $11 million. Although Elizabeth spent her early years in the shadow of her sisters, Mary-Kate and Ashley, she has emerged as a talented and successful actress in her own right. Today, she is probably best known for playing the role of Scarlet Witch in the Marvel Cinematic Universe.

The Early Life of Elizabeth Olsen

Early Life: Elizabeth Chase Olsen was born on February 16th of 1989 in Los Angeles, California. She spent her early years studying ballet and learning how to sing, and soon enough she was appearing in The Adventures of Mary-Kate and Ashley, How the West Was Fun, and other Mary-Kate and Ashley movies.

Elizabeth Olsen's net worth, salary and other interesting facts:

When I was 14 or 15, I was a really good volleyball player, so I thought, 'Well, maybe I'll just get a scholarship to an Ivy League school through volleyball.' Then I quit when I decided to focus on theater. 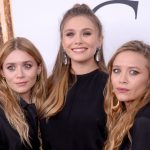 And at NYU, I went to the Atlantic Theater Company, and they have two main points. One of them is to always be active in something instead of just feeling it. And the other is figuring out your character.

I've always loved being a student.

What keeps you confident in a healthy way is knowing that everyone else around you is going to support you and teach you and you're going to learn from them. I just feel open to learning from people.