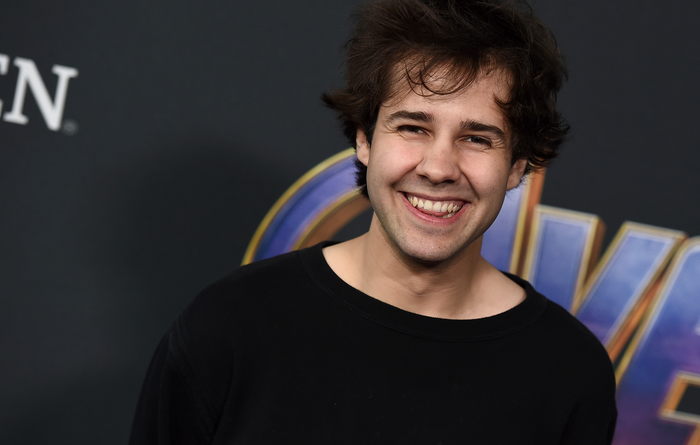 David Dobrik Net Worth: David Dobrik is a Slovakian American actor, social media personality, and vlogger who has a net worth of $15 million. He is best known for his successful Vine account (now defunct) and YouTube channels. He is one of the most-popular and highest-paid social media personalities in the world with annual earnings that have recently topped $15 million. As of this writing David has more than 45 million followers on his various social platforms. He first became popular on YouTube but has also taken off on TikTok.

The Early Life of David Dobrik

Early Life: Born on July 23, 1996, in Košice, Slovakia, Dobrik’s family moved to Vernon Hills, Illinois, when he was six years old. He has three siblings. He attended Vernon Hills High School, where he played tennis. He qualified for the 2014 Boys Tennis State Tournament, winning third place in the doubles tournaments. After graduating high school, Dobrik moved to Los Angeles for his career.

David Dobrik's net worth, salary and other interesting facts:

We went on 'Fallon' and they had like one hundred-plus employees working on one show, and it's like, I can't afford more than two employees.

I think the Internet just makes it a lot easier to consume content and I think people are giving more respect to the people that are on it, which I think is really important.

All the mistakes we make are documented.

It's really weird, people love filming, they love being on camera. 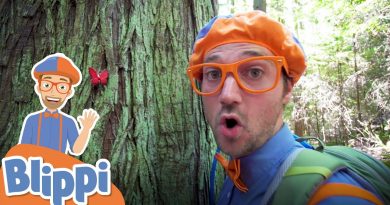