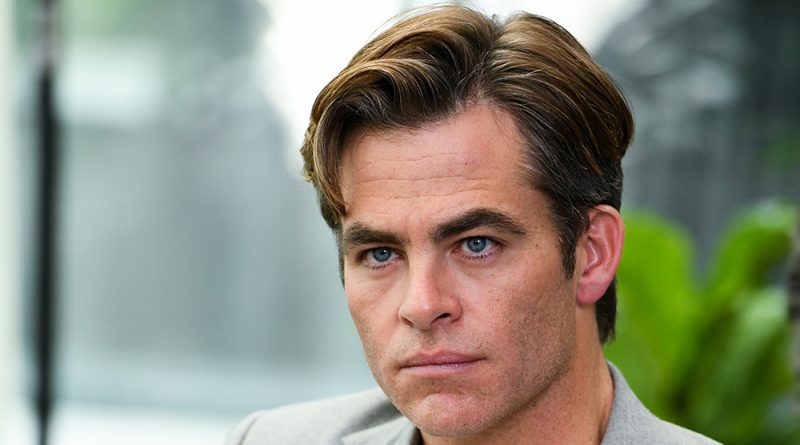 The Early Life of Chris Pine

Early Life: Chris Pine was born Christopher Whitelaw Pine on August 26, 1980, in Los Angeles, California. His father, Robert Pine, is an actor still working today, and his mother, Gwynne Gilford, retired from acting in the late 1980s and became a psychotherapist. Chris has an older sister, Katherine, and studied at Oakwood School in the San Fernando Valley. He then attended the University of California, Berkeley, where he joined the UC Berkeley Theater Department, and he graduated with a B.A. in English in 2002. Pine also was an exchange student, studying at England’s University of Leeds for a year, and he later studied acting at San Francisco’s American Conservatory Theater.

Chris Pine's net worth, salary and other interesting facts:

What am I going to tweet about? My sneakers? 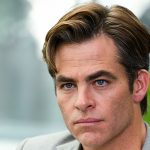 You see Justin Bieber and Robert Pattinson, what they go through, and dude, that's not as exciting as it looks.

I talk to myself, especially in the car.

For me growing up, Christmas time was always the most fantastic, exciting time of year, and you'd stay up until three in the morning. You'd hear the parents wrapping in the other room but you knew that also, maybe, they were in collusion with Santa Claus.

We come from fallible parents who were kids once, who decided to have kids and who had to learn how to be parents. Faults are made and damage is done, whether it's conscious or not. Everyone's got their own 'stuff,' their own issues, and their own anger at Mom and Dad. That is what family is. Family is almost naturally dysfunctional.