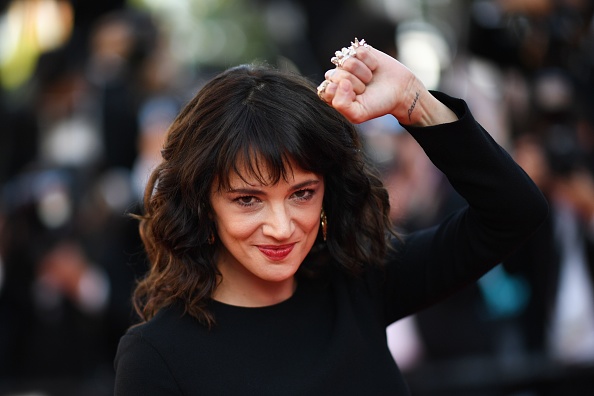 Asia Argento net worth and salary: Asia Argento is an Italian actress, singer, model, and director who has a net worth of $1 million. She was born Aria Asia Maria Vittoria Rossa Argento in Rome, Italy on September 20, 1975. She comes from a family of actors and filmmakers. When she was 8 years old, she published a book of poems. At the age of 14 she considered herself an introvert with no friends and decided to run away from home. Argento started acting at the age of 9, playing a role in the film Sergio Citti. In 1994 and 1996, she received the David di Donatello award for Best Actress in Perdiamoci di vista! and for Compagna di viaggio. She then began appearing in English and French movies. Argento directed and wrote her first movie in 2000, Scarlet Diva, which her father, Dario Argento, co-produced. In 2004, her second movie, The Heart is Deceitful Above All Things, was released. Aside from the movie business, she has written several stories for the magazines Dynamo and L’Espresso. Argento has also modeled for the brand “Miss Sixty”. She has been a part of the Legendary Tiger Man’s project Femina and is featured on the song “Life Ain’t Enough for You”. She released her debut LP, titled “Total Entropy” under Nuun Music in 2013. In 2014 she appeared in the films Shongram and Misunderstood. She was married to film director Michele Civetta from 2008 to 2013. Together they have a son named Nicola. She previously dated Marco Castoldi, an Italian musician, and together they have a daughter named Anna Lou. Asia was dating chef Anthony Bourdain at the time of his death in 2018.

Asia Argento's net worth, salary and other interesting facts:

I always saw myself as really ugly. My father even told me I was ugly because I would shave my head and look like a boy. 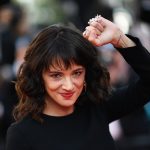 I want to be adopted by the French. I want to go to live in Paris.

Italy to me is like the mean mother. Whatever I do, it's never good enough. People say I'm the queen of Cannes, but in Italy I get turned down for work.

I've worked with very few directors who've asked of me what I asked of myself.

Most of the time nothing much is required of directors, which is a pity. 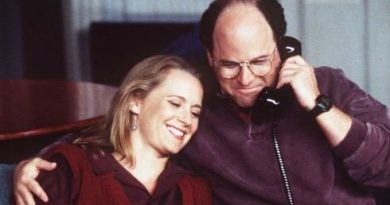 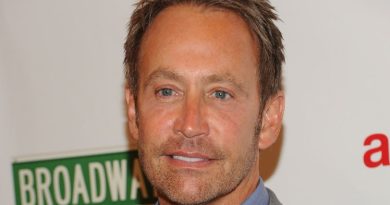 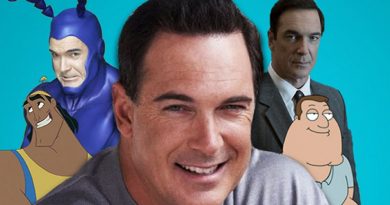