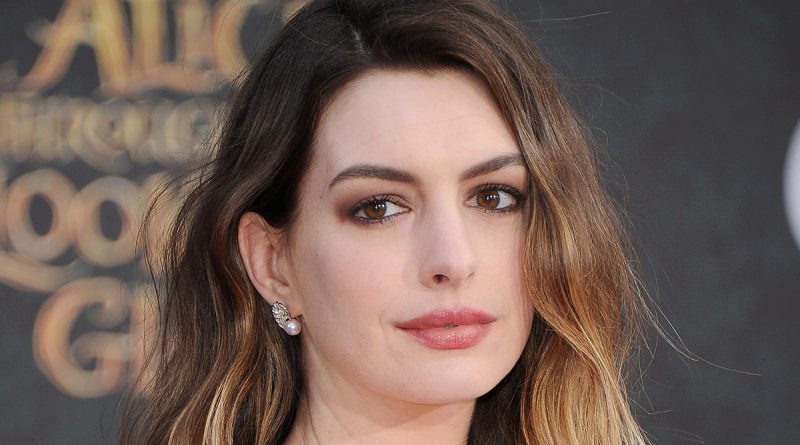 Anne Hathaway Net Worth, Career Earnings and Salary: Anne Hathaway is an American actress and singer who has a net worth of $60 million dollars. She is one of the highest-paid actresses in the entertainment industry, and her films have grossed over $6.8 billion globally. Hathaway has a knack for picking out incredible films to star in, and her roles are often well-received by critics. Although she began her career on the stage as a theater actress, she is now one of the most famous women in Hollywood.

The Early Life of Anne Hathaway

Early Life: Anne Jacqueline Hathaway was born on November 12 of 1982 in Brooklyn, New York City. Raised by a father who was an attorney and a mother who was once an actress, Anne moved to New Jersey with her two siblings at an early age. Although she wanted to follow in her mother’s footsteps from an early age, her parents were initially reluctant to let her enter the entertainment industry.

Anne Hathaway's net worth, salary and other interesting facts:

A lot of people have told me, 'You're not this and so can't play that,' and I can't tell you the amount of times I've been told I'm not sexy. I just go: 'I'm a lot of things. Just because I don't wear my sexiness overtly doesn't mean that I can't become that girl for a role. 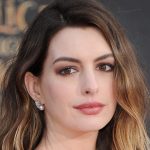 Quite frankly, I didn't become an actor to become a movie star. I have never dreamed about being the most famous person on the planet. I just want to do really good work.

If you're not someone who has a natural and effortless love for yourself, it's hard to let go of your desire to please other people, and that's really not an ingredient for a happy life.

I'm pretty good at remaining calm during an emergency. My house burned down when I was 12, which made me really pragmatic about what needed to be done. But I can be bad in that I compartmentalize a lot of emotions and push them away to deal with them at a later date.

I'll wear my mom jeans in public that haven't been tailored 'just so' yet, just because they feel good.