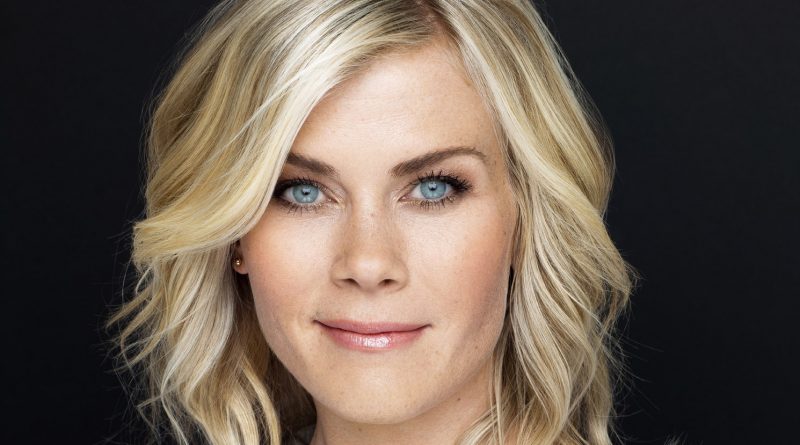 Alison Sweeney net worth: Alison Sweeney is an American actress, and reality show host who has a net worth of $9 million. Alison Sweeney first became famous for playing the role of Samantha “Sami” Gene Brady on the long running NBC soap opera, Days of our Lives. In the role of Sami, she has won four Soap Opera digest Awards, as well as a Fan Voted Daytime Emmy Award. She started on the Days of our Lives show, on January 6, 1993. Alison became the host of NBC’s reality show The Biggest Loser in 2007, replacing Caroline Rhea. She was surprised at how good she felt to help cheer on contestants and share their victories. Her very first acting role was in a television advertisement for Kodak, when she was only five. Alison was born in Los Angeles, California on September 19, 1976. she has been married to California highway patrolman David Sanov since 2000. They have two children, a son who was born in February 2005 and a daughter born in January 2009, and currently reside in Los Angeles.

Alison Sweeney's net worth, salary and other interesting facts:

I like to watch 'Grey's Anatomy' when I'd doing cardio. But, sometimes I do need good music to get me moving. I like high energy songs by artists like Justin Timberlake and Rihanna. 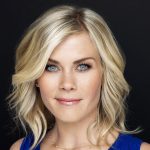 I've been on 'Days' since I was 16, and being surrounded by such thin, gorgeous actresses made me so insecure and self-conscious.

I've actually suffered from allergies my entire life. My mom had allergies, so I was aware of what an issue they can be. Many people allow their allergies to affect their lives. As a mom with two kids and two jobs, I just can't let allergies slow me down. It's a day to day thing that can really be remedied by finding the right medication.

My husband and I both have our bucket lists. Running a marathon was on mine.

I save every Christmas card. I keep them all.