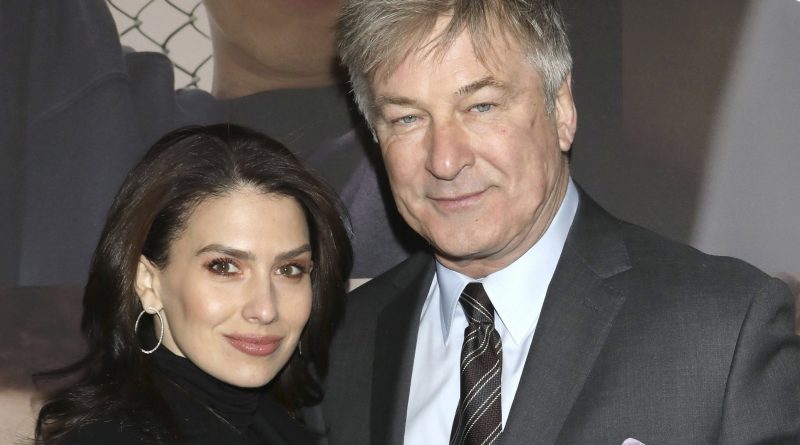 Alec Baldwin Net Worth: Alec Baldwin is an American actor and producer who has a net worth of $60 million. Having contributed to the entertainment industry in a number of meaningful ways, Alec Baldwin has become one of the most respected figures in the acting world. Over the years, Baldwin has amassed a stunning array of credits from TV and film productions. He is also the winner of numerous awards.

The Early Life of Alec Baldwin

Early Life: Alexander Rae Baldwin III was born on April 3rd of 1958 in Amityville, New York. All three of Alec’s younger brothers also become actors, and he has two sisters. All of the children were raised in a Roman Catholic household by parents who are direct descendants from Mayflower passengers, making the Baldwins one of the oldest European families in America.

Alec Baldwin's net worth, salary and other interesting facts:

Am I a homophobe? Look, I work in show business. I am awash in gay people, as colleagues and as friends. 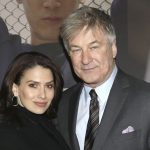 John McTiernan, the director, is not Ingmar Bergman. He does action-adventure movies.

Success begets success. I've been offered a lot of movies now that '30 Rock' has been successful.

The campaign finance scandal in America is the global warming of American political life - with cash substituting for deadly solar radiation.

The way we produce food is killing the land and water.