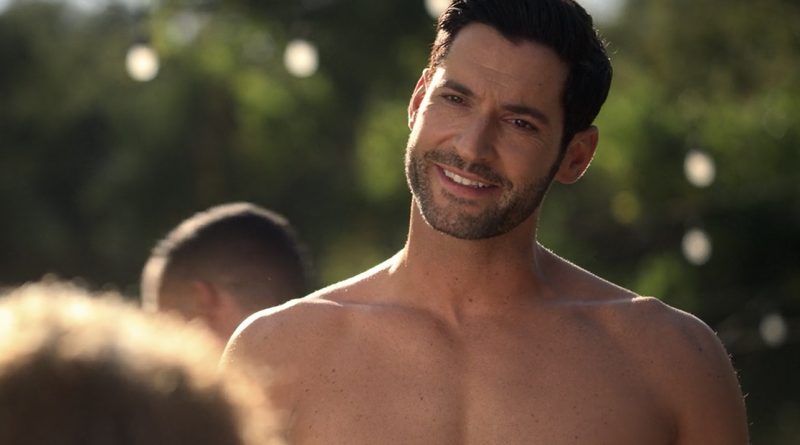 Tom Ellis net worth and salary: Tom Ellis is a Welsh actor who has a net worth of $6 million. Tom Ellis was born in Cardiff, Wales, United Kingdom in November 1978. In 2006 he starred as Dr. Oliver on the television series EastEnders. From 2009 to 2015 he starred as Gary Preston on the TV series Miranda. He began starring as Lucifer Morningstar on the series Lucifer in 2015. Ellis has also had recurring roles on the TV series No Angels, Suburban Shootout, The Passion, Harley Street, Monday Monday, Merlin, The Faders, Gates, and Rush. Tom Ellis has appeared in several films including Buffalo Soldiers, I’ll Be There, Miss Conception, and more. He was nominated for a Golden Nymph Award at the Monte-Carlo TV Festival in 2010 for Outstanding Actor – Comedy Series for Miranda and for a Teen Choice Award for Choice TV: Breakout Star for Lucifer in 2016. He was married to actress Tamzin Outhwaite from 2006 to 2014. In 2019 he became engaged to screenwriter Meaghan Oppenheimer.

Tom Ellis' net worth, salary and other interesting facts:

It's an old joke: All evil people in movies are British. 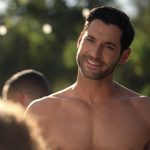 I come from a religious family - my father is a pastor, my uncle, my sister and her husband are a pastor team.

For the show, it's really important that we remember that Lucifer is the Devil. It's important for Lucifer sometimes to remember that he's the Devil: to keep the notion that he is a wild animal that is seemingly being tamed but, at any moment, could snap.

To be in a show like 'Miranda' that captures everyone's imagination is amazing, but it's hard when people can't see beyond that. I started travelling to North America because 'Miranda' was so popular in the U.K.; I always knew I wanted to challenge myself and not go for the obvious roles.

Both my daughters are both so unimpressed when they see me on television. I want them to say, 'Oh, Dad!' But I say, 'Who's that?' and they say 'Dad' with no real interest, even if I'm wearing a long wig and riding on a horse! I think I'll have to read a 'CBeebies' bedtime story instead.