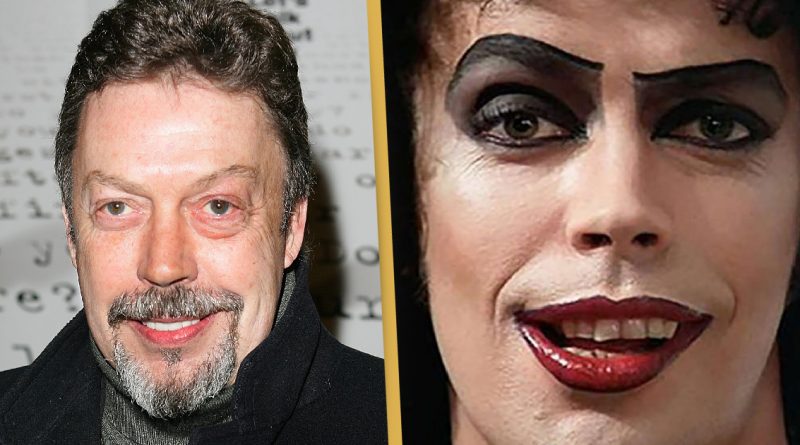 Tim Curry net worth: Tim Curry is a British actor, singer, and composer who has an estimated net worth of $14 million. Tim Curry was born in 1946 in Grappenhall, Warrington, England and is perhaps best known for his portrayal of Dr. Frank-N-Furter in the 1975 film “The Rocky Horror Picture Show” a role he originated in the 1973 London and 1974 Los Angeles theatre productions of “The Rocky Horror Show”. Curry’s first role was in the original London production of the musical “Hair” in 1968, where he met Richard O’Brien, who wrote the role of Dr. Frank-N-Furter for Curry. He has had a long theatre career appearing in the original cast of “Amadeus” as Wolfgang Amadeus Mozart, as well as in “The Pirates of Penzance”, “The Threepenny Opera”, and “Spamalot” to name a few. Curry won the Tony Award for his role in “Spamalot”. He has appeared in a number of films including “Annie”, “Legend”, “Clue”, “Home Alone 2: Lost in New York”, “Muppet Treasure Island”, “The Hunt for Red October”, “The Three Musketeers”, “The Shadow”, “Congo” and “Charlie’s Angels”. In recent years, Curry has mostly provided voice work for animated films. In May 2013, Tim Curry suffered a major stroke at his home in Los Angeles.

Tim Curry's net worth, salary and other interesting facts:

My interests and obsessions have always been so wide-ranging that I keep popping my head out of different boxes as much as possible. 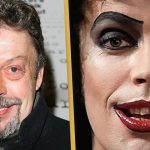 I think that if you get too close to the character, if you do too much historical research, you may find yourself defending your view of a character against the author's view, and I think that's terribly dangerous.

Any part that makes you world famous has got to be a blessing, hasn't it?

There's nothing more daunting than a musical, but there's also no more direct line to joy. Getting there, though, is like pushing treacle up stairs.

My career has evolved at its own peculiar pace. American careers are supposed to have a much more singular direction than I've been able to... stomach.