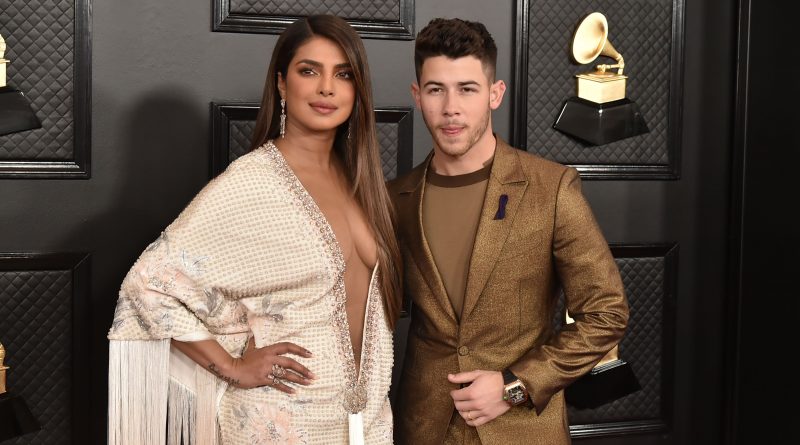 Priyanka Chopra Net Worth and Salary: Privanka Chopra is an Indian actress, singer and beauty pageant contestant who has a net worth of $50 million dollars. Born in Jamshedpur, Bihar, India on July 18, 1982, Chopra is best known for winning the Miss World pageant in 2000 as well as being one of the highest paid actresses in Bollywood. She has been active in the entertainment industry since 2000 and is cousin to both Parineeti and Meera Chopra. Along with earning the title of Miss World in 2000, she has also been named Miss World Continental Queen of Beauty– Asia & Oceania. She made her on-screen debut in 2002 in the film Thamizhan and later appeared in The Hero. She received the Filmfare Best Debut Award for Andaaz a year later. Chopra has also appeared in stage productions and reality television shows. She attended several schools as a child and moved to the United States at age thirteen. Three years later she returned to India and won a local beauty pageant. She earned second-place at the Femina Miss India pageant in 2000. Along with pageants and acting, Chopra has had much success in music. She signed to Universal Music Group in 2011 and became the very first Bollywood celebrity to join Creative Artists Agency, LLC. She released a music video in 2013 for her song, “Exotic,” which featured Pitbull. Throughout her career, she has received a National Award for Best Actress, five Filmfare Awards, Best Performance in a Negative Role, Best Actress, and a Critics Award for Best Actress. One of her best known roles in America came starring as Alex Parrish in the TV series Quantico. In December 2018, Priyanka Chopra married singer Nick Jonas.

Priyanka Chopra's net worth, salary and other interesting facts:

Any transition is easier if you believe in yourself and your talent. 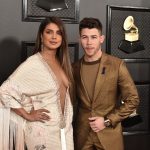 I taught myself confidence. When I'd walk into a room and feel scared to death, I'd tell myself, 'I'm not afraid of anybody.' And people believed me. You've got to teach yourself to take over the world.

I like buying drones, hover boards, 360-degree cameras and fabulous cars. I am a little bit like a boy. I also spend a lot on books. I am a voracious reader, and I love vintage stores and first editions.

I'm different. I don't speak perfect American. I do have a lilt of an Indian accent. I thought, 'Maybe the world's not okay with what I bring, being Indian.'