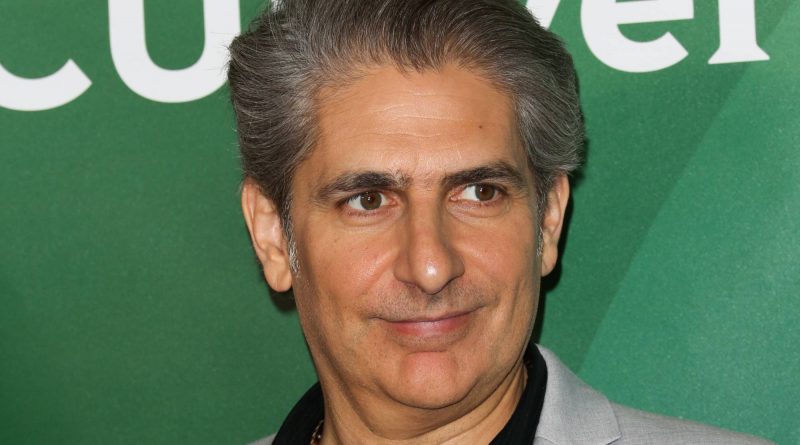 Michael Imperioli net worth: Michael Imperioli is an Italian-American actor and television writer who has a net worth of $20 million. Michael Imperioli was born on March 26, 1966 in Mount Vernon, New York. He grew up in several different areas around New York City including Ringwood, New Jersey and Yonkers, New York. Michael’s first film role was a small part in the 1989 movie “Alexa”. He would soon appear in a series of very notable films including “Lean on Me”, “Jungle Fever” and “Malcolm X”. One of his most famous earlier roles was that of Spider in Martin Scorsese’s 1990 gangster movie “Goodfellas”. In one of the film’s most famous scenes, Spider talks back to Joe Pesci and is subsequently shot to death by Pesci’s enraged character. Between 1990 and 1999, Michael appeared in a series of high profile films until landing the part that made him a household name. Michael is probably most famous around the world for playing the role of Christopher Moltisanti on the award-winning HBO drama The Sopranos which ran from 1999 to 2007. Michael appeared in all six seasons of the critically acclaimed show. While on The Sopranos, Michael was nominated for a Golden Globe and five Emmy Awards. He won an Emmy in 2004 as part of the show’s fifth season.

Michael Imperioli's net worth, salary and other interesting facts:

It doesn't really matter to me how people see me. 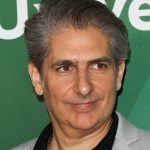 Being on a TV show is a really good gig for an actor.

I didn't start making a real living until eight or nine years in. Even after 'Goodfellas' came out, I was still working as a waiter, and people would recognize me - that was an odd experience. But when 'The Sopranos' hit, that was like an exponential leap.

When you get made into the Mafia, they cut, prick your finger. And they take the blood and put it on the picture of a saint. Then they burn it. That's the Mafia induction ceremony.

I've played some gangster roles, but that's obviously not me. When you're an Italian-American New York actor, it's just an easy way to get cast.