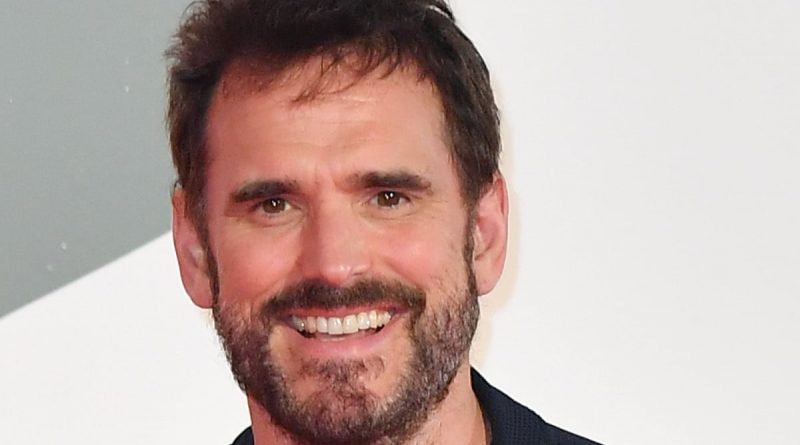 Matt Dillon Net Worth and salary: Matt Dillon is an American actor and director who has a net worth of $40 million. Matt Dillon was born in New Rochelle, New York, in 1964, and made his film debut in “Over the Edge” in 1979. He went on to appear in “Little Darlings”, “My Bodyguard” and “The Great American Fourth of July and Other Disasters”. By this point, Dillon had begun to grow popular with teenage audience and landed several well known roles during the 1980s, including “Tex”, “Rumble Fish”, “The Outsiders” and “The Flamingo Kid”. He was nominated for an MTV Movie Award for his performance in the hit film “There’s Something About Mary”. He was nominated for more than a dozen awards for his performance in “Crash”, including an Oscar for Best Supporting Actor. Dillon won several awards for the role, including a Screen Actors Guild Award. Other TV and film credits include “Herbie: Fully Loaded”, “City of Ghosts”, “You, Me and Dupree”, “Modern Family”, “The Simpsons”, “Drugstore Cowboy”, “Armored”, “Singles”, “Beautiful Girls”, and “Old Dogs”. In 2009, Dillon pled guilty to speeding after being clocked at 106 miles per hour in Vermont, avoiding jail time. He had been romantically linked to Hollywood star Cameron Diaz during the ’90s. They broke up in 1998. In 2018 Matt starred in “The House that Jack Built”, a role that earned him several award nominations.

Matt Dillon's net worth, salary and other interesting facts:

The worst thing I could be accused of is that I'm a one-way dude, only out for myself. But the worst thing a woman can do is not to say anything. Especially when you're starting a relationship. 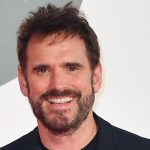 One of my greatest fears is not being able to change, to be caught in a never-ending cycle of sameness. Growth is so important.

When I started out as an actor I knew very little, which was probably a good thing. I was totally open. You don't judge yourself, you do it.

I don't consider myself a Hollywood liberal, but I have my convictions and my beliefs.