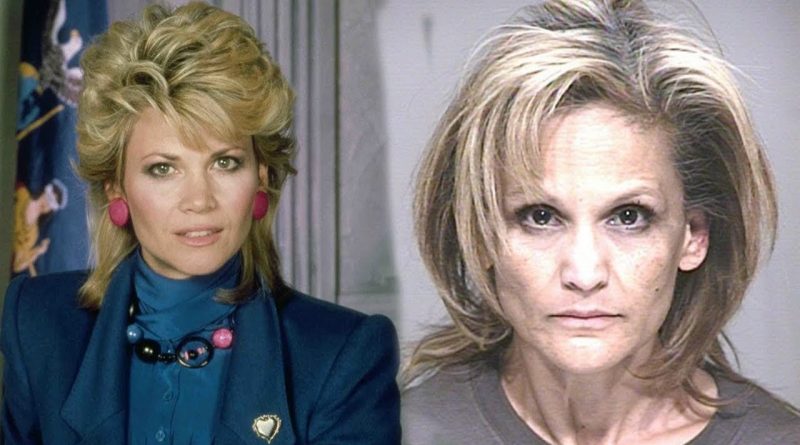 Markie Post’s Net Worth: Markie Post is a wealthy American actress with a net worth of $12 million. Marjorie Armstrong “Markie” Post was born on November 4, 1950, in Palo Alto, California, and grew up in Walnut Creek, California, where she was a cheerleader at Las Lomas High School. Lewis & Clark College in Portland, Oregon, awarded her a Bachelor of Arts degree. She is most known for her appearances as Terri Michaels, a bail bondswoman in “The Fall Guy” from 1982 to 1985; Christine Sullivan, a public defender on the NBC sitcom “Night Court” from 1985 to 1992; and Georgie Anne Lahti Hartman, a CBS sitcom “Hearts Afire” from 1992 to 1995.

Her early acting credits include the pilot episode of “Simon and Simon” in 1981, two episodes of “The A-Team” in 1983, “Buck Rogers in the Twenty-Fifth Century,” and as Diane Chambers’ best friend in the sitcom “Cheers,” before becoming a regular on the ABC action drama “The Fall Guy” with Lee Majors. “There’s Something About Mary,” in which she played the mother of Cameron Diaz’s character, is among her cinematic credits. She played herself in the “30 Rock” episode “The One with the Cast of Night Court” when she, Harry Anderson, and Charles Robinson staged a mock reunion of the cast of “Night Court.”

Markie Post's net worth, salary and other interesting facts:

I'm no sexual siren. I see prettier girls than me in the grocery store every day. 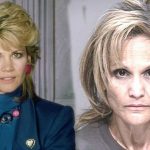 Of course I'd like children. But I have to get over my impression that being pregnant is like popping corn. You expand and expand until you pop.

I couldn't be as charming as my mother or as smart as my father. So I decided to be bad.

I turned down dates because I dreaded sitting in front of a plateful of food. 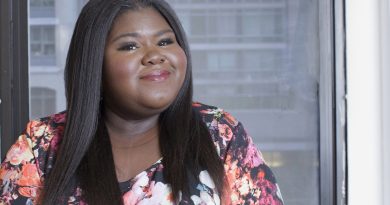 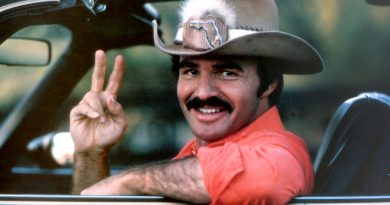 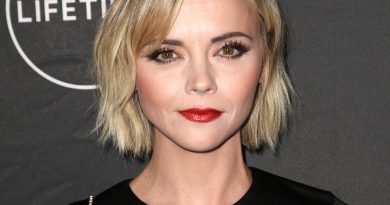