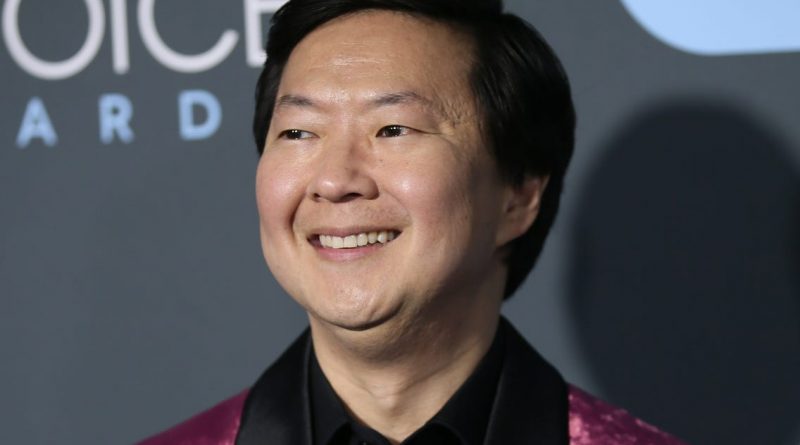 Ken Jeong Net Worth and Salary: Ken Jeong is an American actor, comedian, and physician who has a net worth of $14 million. Ken Jeong is one of the most recognizable faces in Hollywood, and he has appeared in a range of films over the years. On television, Jeong is perhaps best known for his role on the series Community. In terms of films, some of his most notable roles have been in productions like Crazy Rich Asians and The Hangover series. Outside of acting, Ken Jeong is a fully licensed physician, although he hasn’t practiced since his breakthrough in the entertainment industry.

The Early Life of Ken Jeong

Early Life: Kendrick Kang-Joh Jeong was born on July 13th of 1969 in Detroit, Michigan. Raised by parents who were South Korean immigrants, Ken soon moved with his family to North Carolina where he spent most of his youth. During his high school years, Ken participated in the Quiz Bowl and played the violin in the school orchestra. He also served on the student council.

Ken Jeong's net worth, salary and other interesting facts:

You can't get through medical school if you don't have a strong will and a strong constitution. 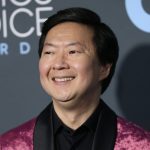 I went to Duke, which is... a Top Five school. Not community college. But whatever.

I wasn't sued out of medicine, I wasn't arbitrated out of the profession.

That's what I loved about 'Community' - we had one of the most diverse casts on TV, but we didn't emphasize culture. And yet, we also didn't run away from it.

There is something special and different about being a father to twin daughters.