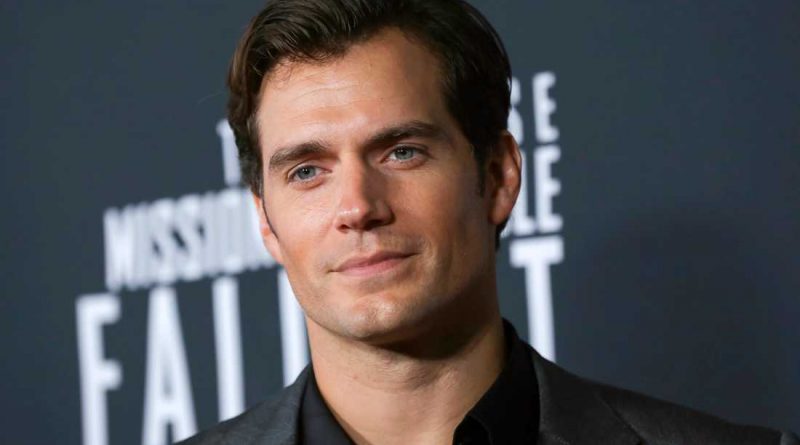 Henry Cavill Net Worth and Salary: Henry Cavill is a British actor who has a net worth of $40 million. Although Henry Cavill is probably best known for playing the role of Superman, he has also gained notoriety for playing various other roles in both film and television. Cavill has established himself as an action star, typically appearing in movies that involve high-octane fight scenes. In 2013, Henry Cavill was named “World’s Sexiest Man” by Glamour magazine and the third Sexiest Movie Star by Empire.

The Early Life of Henry Cavill

Early Life: Henry William Dalgliesh Cavill was born on May 5th of 1983 on the Channel Islands. Raised on the island of Jersey off the coast of Normandy, France, he attended St Michael’s Preparatory School in Saint Saviour, France. Cavill then relocated to Buckinghamshire for secondary education.

Henry Cavill's net worth, salary and other interesting facts:

No matter what era we're in, we need hope. 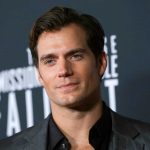 The point of acting is to pretend you're someone else and sell a story.

I will say I was a lot bigger as Superman. A lot bigger. I'm not saying how much. It's modesty about the weight - I've always been worried about my weight - but I also don't want to invite that debate: 'Henry weighs this, so he's the perfect Superman.' Or, 'Henry doesn't weigh this, and therefore he's not believable in the role.'

A lot of the stuff you do as an actor - or I do, because I can't speak for everyone - is not always consciously thought out. A lot of the time, for me, it's actually just feeling stuff, and it happens all in the moment and your body reacts.

My mother is such an incredibly strong woman. She raised a family of five boys extremely well. She made us all strong, loving, caring people. We all support each other. I'm really thankful to her.