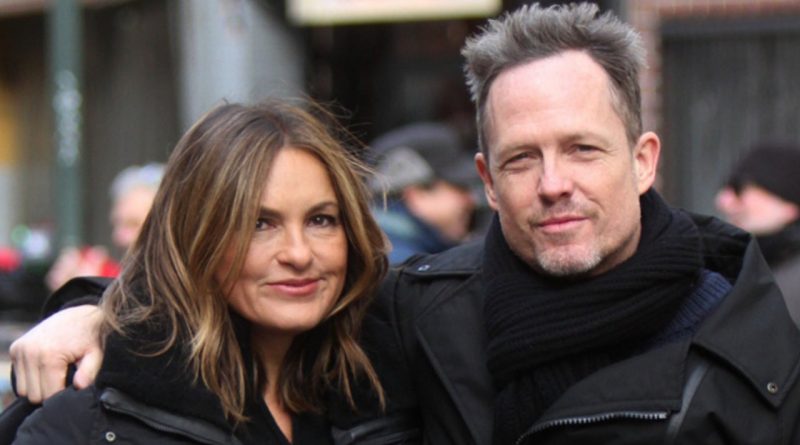 Dean Winters net worth and salary: Dean Winters is an American actor who has a net worth of $5 million. Dean Winters first became famous after appearing as the character Ryan O’Reily on HBO’s Oz. He has also portrayed Johnny Gavin on FX Network’s Rescue Me and as Dennis Duffy on NBC’s 30 Rock. Winters was born on July 20, 1964 in New York City, New York. He has three younger brothers. Beginning in the summer of 2010, Winters appeared in as the character known as Mayhem in the Allstate insurance advertising TV commercials. He has also starred in several major motion pictures including Conspiracy Theory in 1997, Snipes in 2001 and P.S. I Love you in 2007. He also appeared in many television series such as Homicide: Life on the Streets from 1995-1996, Law & Order: Special Victims Unit from 1999-2000 and Terminator: The Sarah Connor Chronicles from 2008-2009. Winters contracted a bacterial infection in June 2009, and due to this infection he had many subsequent surgeries which included amputation of two toes and part of a thumb. He was away from acting until the spring on 2010 when he re-joined the cast of 30 Rock, with help from Tina Fey. Around the same time he also began re-appearing in the Mayhem campaign.

Dean Winters' net worth, salary and other interesting facts:

I really love Paul Smith. And Chrome Hearts. They make the most beautiful, high-end leather and outerwear and jewelry you've ever seen. But I'm not a big fan of shopping. I certainly am a fan of clothes and especially people that put time into the construction of them. 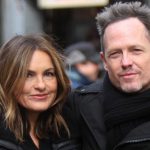 I think I was raised by a really good mother.

School and I never seemed to walk hand in hand.

People are lazy, and they want their fast food via the television.

I've always been drawn to stories involving brothers, which started with my first viewing of Sean Penn's, 'The Indian Runner.' This subsequently lead to my working with my two brothers, Scott & Brad. I couldn't imagine a greater gift in the business.