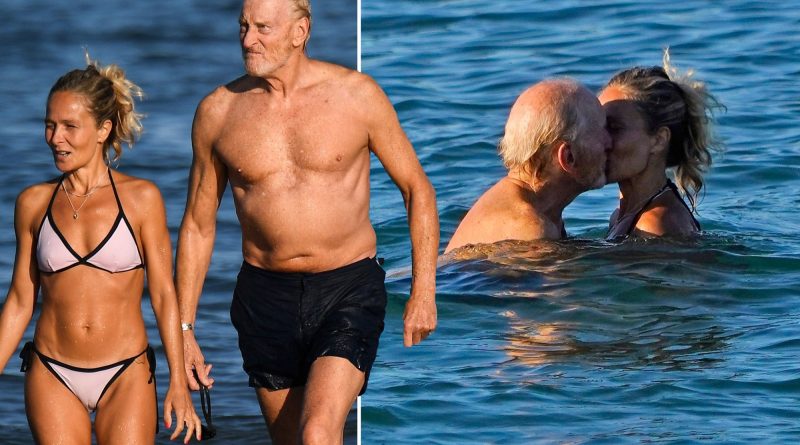 Charles Dance Net Worth: Charles Dance is an English actor, screenwriter, and film director who has a net worth of $5 million. Charles Dance was born in Redditch, Worcestershire, England in October 1946. Dance was a member of the Royal Shakespeare Company and won a Critics’ Circle Best Actor Award for Shadowlands. His television debut came in 1974 in the TV series Father Brown. In 1984 he starred in the TV mini-series The Jewel in the Crown as Guy Perron. In 2005 Dance starred as Mr. Tulkinghorn in the TV series Bleak House. He starred as Dr. Edmund Maltravers in the 2009 TV series Trinity. In 2012 Dance starred as Conrad Knox in the TV series Strike Back and as John Hodder in the mini-series Secret State. One of his best known roles has been as Tywin Lannister in the HBO drama television series Game of Thrones since 2011. Dance starred as Sardo Numspa in the 1986 movie The Golden Child. He starred as Dr. Jonathan Clemens in the movie Alien 3 in 1992 and as Benedict in Last Action Hero in 1993. He also starred in the films The Phantom of the Opera, China Moon, Michael Collins, Gosford Park, Ali G Indahouse, Swimming Pool, and Underworld: Awakening. Dance has won a Screen Actors Guild Award, a Special Achievement Award at the Satellite Awards, and a Broadcasting Press Guild Award. He was also nominated for a Primetime Emmy Award. He wrote and directed Ladies in Lavender in 2004 and directed The Inn at the Edge of the World in 2009. He has also been nominated for three other Screen Actors Guild Awards for Game of Thrones and The Imitation Game.

Charles Dance's net worth, salary and other interesting facts:

A car to pick me up every day, a chair with my name on it, everybody being very polite... what can you do except sit back and watch it all, try to take it all in? 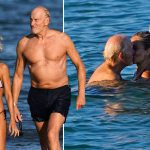 The quality of writing attracts me to films, also who the other actors are, who the director is, where it's being shot. Any or all of those things. But if the writing is really appalling, then the money had better be really good. Sometimes you say yes to something you wouldn't always do because you need the money.

I've never been one for late nights, which is why I have always preferred making films to theatre. A play takes over your life: you start to feel sick at lunchtime, and by mid-afternoon, you're wishing for a bomb scare so the whole thing will be called off. Of course, if the evening goes well and you get the applause, then it's wonderful.

We had five goats, two dogs, a cat and racks of commentaries on Shakespeare.

I'm riddled with cynicism. Whenever anyone says 'trust me,' the hairs go up on the back of my neck. 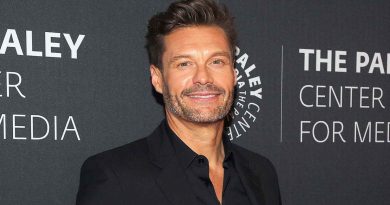 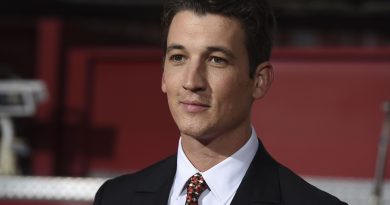 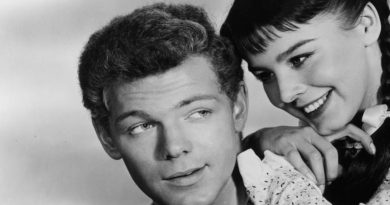