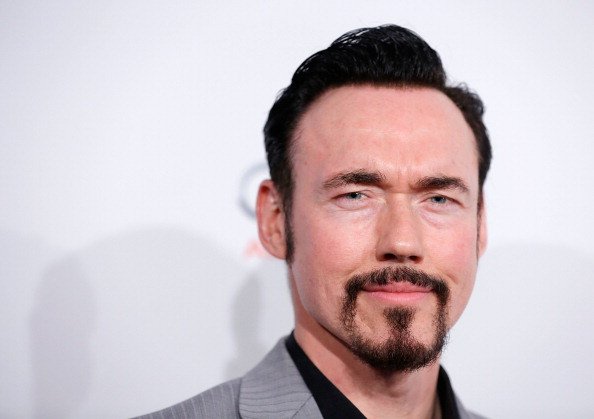 Kevin Durand net worth and salary: Kevin Durand is a Canadian actor who has a net worth of $4 million dollars. Kevin Durand was born in Thunder Bay, Ontario, Canada, and began his professional acting career in the late 90s. He has gone on to become one of Hollywood’s busiest character actors, and has appeared in a wide range of film and television projects, primarily in co-starring roles.

Kevin Durand's net worth, salary and other interesting facts:

As an actor, I've been all over the map, but since I've moved to Hollywood, people tend to cast me in these more imposing characters, which is actually really fun for me. I've always been way more attracted to playing that than the hero. 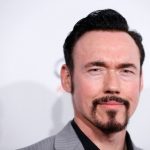 I cook some damn good eggs!

A lot of my friends growing up were hunters, but I spent all my time on the ice hurting actual humans playing hockey. I never had the chance to run through the woods and shoot at a moose or deer. I was shooting pucks at goaltender's heads.

I started off as a rapper from Thunder Bay, Ontario, believe it or not. There was a little group of 10 or 12 of us that would get together and copy each other's cassettes. So I was a rapper first, and it was that music that got me into this great entertainment world and got me out of Thunder Bay.

I was a hockey player growing up. Being a big guy and being imposing, I had to use my size to protect my teammates. 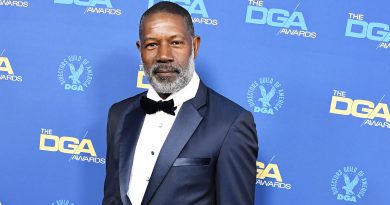 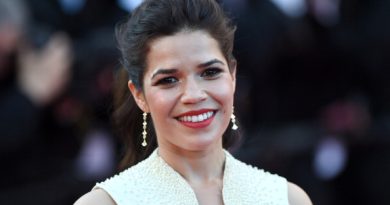 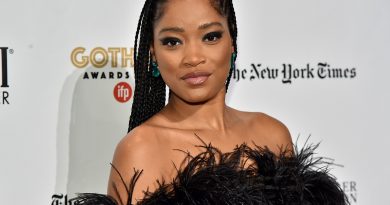